The U.S. Soccer Development Academy season resumed over the weekend as both Crew Soccer Academy squads traveled to Indianapolis for Sunday matches against the Indiana Fire. 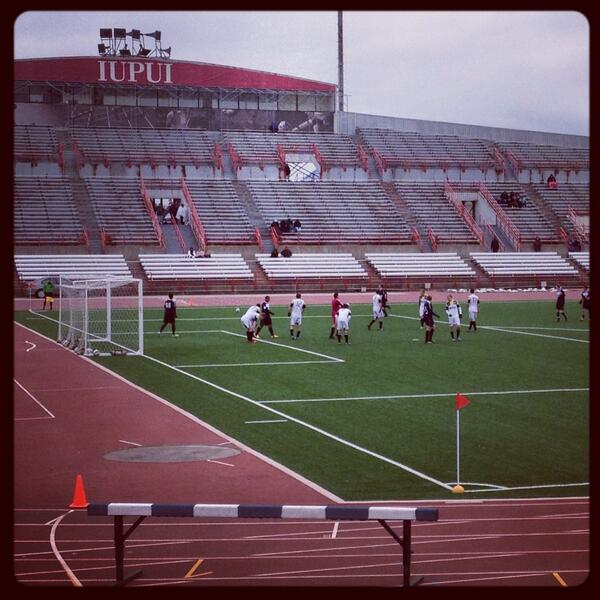 Goals from Jacob Atkinson and Charlie Reymann led the Crew U-18 squad to 2-0 victory over the top-of-the-table Fire. In the U-16 match, CSA battled back from a two-goal deficit to salvage a 2-2 draw with both tallies coming in the final 10 minutes from Omar Mohamed and Brett Smalley.

The U-16 squad currently sits in sixth-place in the USSDA Central Conference behind the CSA Wolves (MI) in first-place. In the U-18 division, CSA is currently in eighth-place in the Central entering spring play.

Both squads were coached by Billy Thompson this weekend, who recently returned from the first of many trips to France over the next 16 months.